This is an ranked up-to-date list that includes my favorite professors after taking more than 40 online courses. Professor quality is judged from how provocative, engaging, and clear the lectures are. The number and length of available courses is also considered. The amount of study materials available, video quality, and interest in subject are not directly considered. 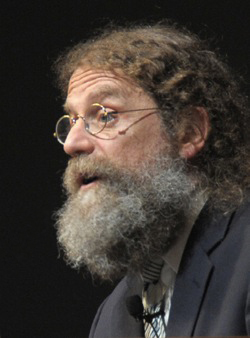 Robert Sapolsky is best known for his Human Behavioral Biology course on YouTube. He has three other paid courses available on thegreatcourses.com. He studies human behavior by drawing comparison from baboons and using neuroscientific, evolutionary, and endocrinal approaches, which shows the different ways of looking at human behavior only complement each other instead of being contradictions.

Sapolsky is hands-down the god in conveying passion through lectures. His tone of speaking every sentence makes you really want to hear the next sentence yet the shock of the information he throws at you makes you want to pause and think. Just hearing his voice will cure depression and anxiety.

No whiteboard notes or study materials; yet he had ignited my interests in behavioral sciences and first introduced me to the field of complex systems. After taking his Human behavioral Biology course, the non-majors courses I took in the three semesters left in college increased to about 60%. 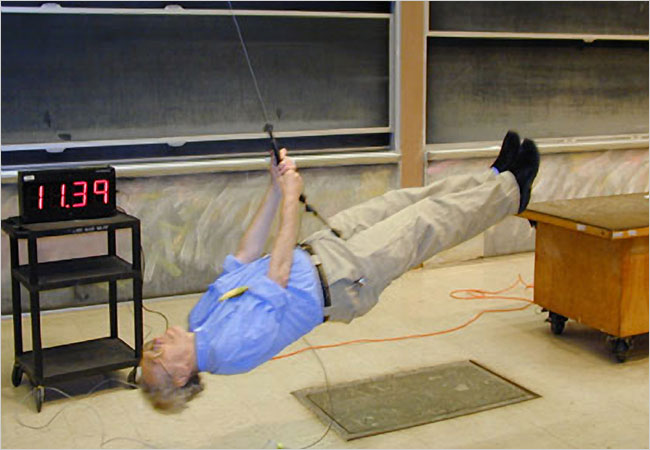 Walter Lewin is well-known for his freshman physics courses (8.01 and 8.02) and Vibrations and Waves (8.03) previously on MIT OpenCourseWare. He has also written a popular book about physics and his experiences.

Lewin is the role model for all educators. Each of his lectures is carefully planned, timed, rehearsed a couple of times, and infused with passion. He does bold physics demonstrations in class at a frequency of every five minutes, which leaves him no time to answer any questions from students during lectures. He had spent so much time in teaching that he barely had time to do research. He receives two dozen emails from his online students everyday and he answers all of them. He also told students that it may be worthwhile to spend sleepless nights to think about difficult physics problems.

He has an unusual sense of humor, which unfortunately resulted in an accusation of sexual harassment by an online female student in 2014 and caused MIT to cut all connections with him, including his lectures on MIT OCW. He now hosts a Youtube channel and interacts with his online fans.

When I took Freshman physics, I completely cut all of my college’s lectures because Walter Lewin’s lectures are more than enough. I did well and liked physics, but nevertheless Mankiw’s Principles of Economics seduced me in a different direction. Paul Bloom has two courses online: Introduction to Psychology back in 2007 and Moralities of Everyday Life. He is an expert in developmental moral psychology and has written five books in related topics.

Bloom is a well-rounded professor who is engaging, friendly, and has a great sense of humor in his lectures. He has an open mind and looks at psychology in an interdisciplinary approach including evolutionary psychology, positive psychology, and philosophy. I will take any course from by him in a heartbeat.

Stephen Stearns teaches Principles of Evolution, Ecology, and Behavior and Evolutionary Medicine and has written textbooks for both courses. He is extremely knowledgeable in life history theory and evolutionary medicine and is the most cited author in these fields.

On the surface his lecture style is cold and calm, but as you get hooked to the subject matter, you realize that he is the professor that maximizes the amount of the things learned and retained. The slides are well made and the textbooks are well written. Anything is learnable if taught by Stearns. 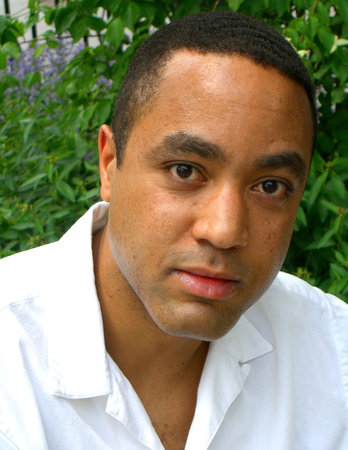 Despite no longer being associated with the linguistics department at Columbia, John Mcwhorter is one of the few online professors who teach linguistics. He offers 4 paid courses on thegreatcourses.com, including an introductory course of linguistics.

Mcwhorter’s lectures are so smooth, informative, accurate, and vivid that you can hardly stop watching. He is a pro at mimicking any sounds, not generally a talent of linguistic professors. A recurring theme in his lectures is that there is no correct language or superior language, and language change over time is inevitable.

His courses allowed me to quickly start taking upper division linguistics classes in my college, and made linguistics my 7th major academic interest. I don’t write about linguistics in this blog because this field is mostly factual and more sophisticated thoughts require a lot of data and research.

John Geanakoplos’s only online course is Financial Theory. He has a charming news presenter’s voice and also frequently appeared on TV during the great recession. He has greatly contributed to examining the causes of the recession by emphasizing on the importance of collateral in the loanable funds market.

His interests in financial economics is vividly shown throughout the lectures and the anecdotes he tells. He talks about how Shakespeare’s The Merchant of Venice is all about finance, how ancient greeks auctioned off the women with less attractive women selling for a negative price, how to make decisions in the marriage market using backward induction, and how to disguise interest when doing business with princes of Saudi Arabia. Before you jump in, beware that this course is mathematical and exacerbated by his terrible hand-writing and the lack of textbooks.

As traditional online open courses are being substituted by MOOCs, colleges generally no longer publish high quality video lectures of actual college courses but rather produce simplified short courses (MOOCs) that are more accessible to the public. This means the great professors will no longer be able to deliver their knowledge and passion in the fullest way as before and this list will not change much in a long time.